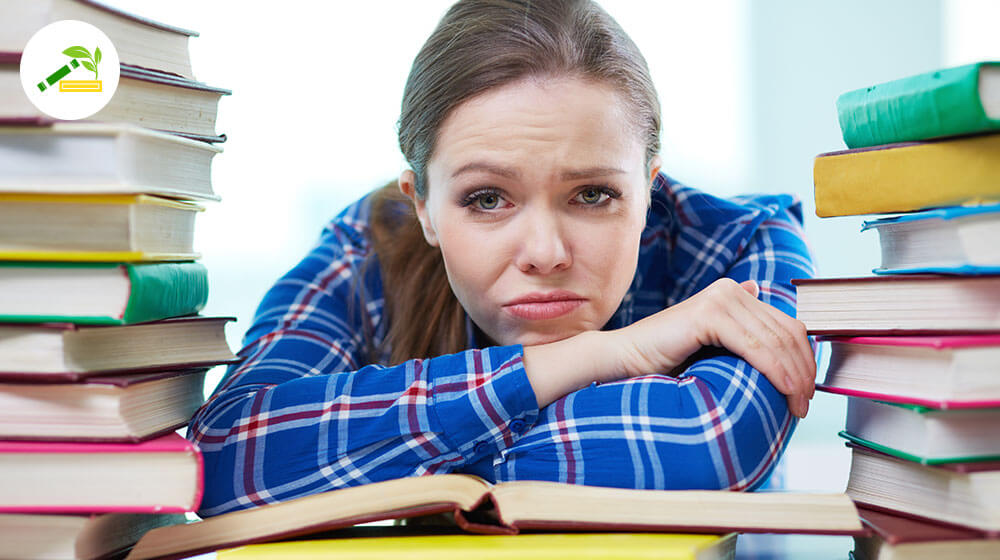 College is an experience of a lifetime and a breaking point between your childhood and the real deal – adult life. Despite the fact that its core mission is in providing you with education, college is also a school of life since you have to cope with various people in various circumstances. Nevertheless, some people are adverse to college for a number of reasons.

It is the sad reality of our society, but the financial aspect can easily turn the pursuance of education into a nightmare for some people. While student loans are widely spread, the idea of paying their studying off for decades after it’s over fills many students with dread. Feeling that burden on your shoulders can kill any motivation to study and very often students find themselves asking ‘is it really worth it?’

Even though many young people are free to express themselves in college, this environment is still guided by certain rules. They depend on what particular college we’re talking about since some like to give their students a lot of freedom while the others set lists of rigorous restrictions. Not many young adults enjoy feeling limited and being put in a box, which is a problem that some colleges are very skillful at creating.

Take, for example, Youtubers. It’s obvious that none of them studied the art of daily blogging at college, and those who did attend school are definitely not using their degrees. Young people who have creative aspirations rarely want to go to college to study something they have little interest in. They feel like they can use this time to work on their skills in the talents that will help them achieve their ultimate goal.

They Want to Do Their Own Thing

Similar to the previous point, some people have a very clear vision of what they want to do with their life. Business is one of very popular scenarios. Until recently, studying business at college was a popular choice. However, many examples of successful people prove that a college degree is not what makes you a good businessman – it’s your ideas and the ability to stand out from the crowd. Those things cannot be acquired through lectures.

They Feel Pressure from Their Family

Having a college degree is, of course, prestigious. In some cases, that’s where its usefulness ends since some parents tend to make their children study the things they are not passionate about. Parents can envision a bright future for their son as a layer when all he wants to do is to become a rock star. Even though you can see where their ideas come from, statistics show that there is a very little chance the child will follow the career chosen by the parents. While college is a remarkable experience for many, some people feel like they are better off without it. It’s their personal choice, which can often be vindicated by strong arguments. Everyone is free to decide what works better for them.

Here is Why You Should Swim More