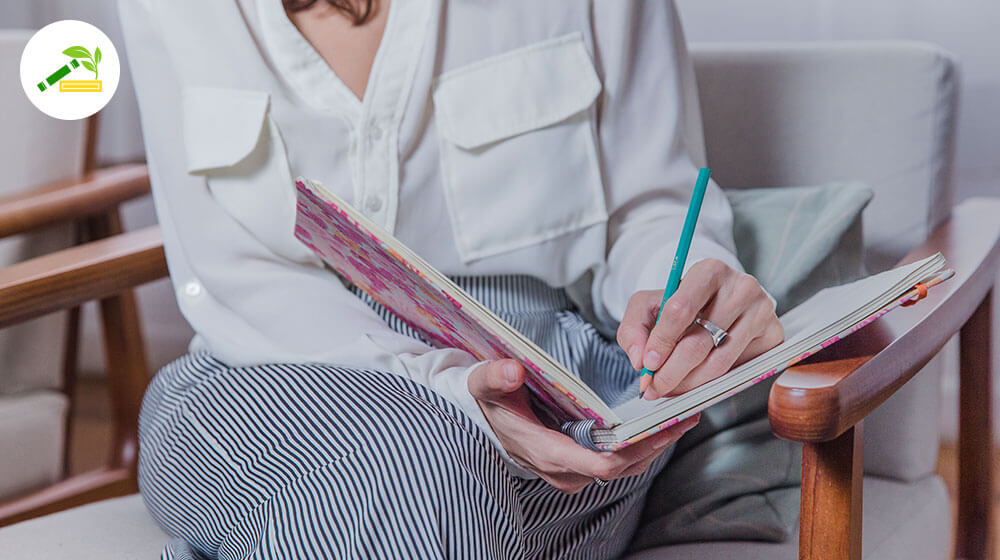 Phrases in a Sentence

Phrases form combinations of words used in an oral and written language to communicate more effectively and deliver certain messages better. The following article provides information on phrases and their usage in a sentence. Moreover, it explains what types of phrases exist and how they work in the English language.

Phrases can be characterized as a specific group of words, which perform the function of a part of speech. However, they cannot be used separately as a sentence, as they have neither subject, not a predicate. Nevertheless, the combination of words in a phrase can function as a single part of speech. For example, phrases can represent a noun, adjective, adverb, etc.

The following combinations of words can be characterized as phrases:

As it was mentioned above, these phrases carry some meaning but cannot serve as a separate sentence. They can form a complete sentence only in combination with other parts of speech. For example: The vase is on the table. The cat is under the chair. The ball flew above the ground.

The properties of phrases include the following:

Type of phrases include:

Such phrases are made of a noun and additional words/modifiers. They include appositive, infinite and gerund phrases.

They can be either limited to a single verb or verb group or act as a predicate.

This type of phrases can function in a sentence as, for example, a noun or an adverb. They usually start with a preposition.

These phrases are composed of participle (either present or past) and a supportive modifier.

They perform the function of collapsed sentences and can influence the meaning of a text.

Phrases form an extremely important part of any sentence and have to be paid close attention to. The wrong usage of phrases can even change the meaning of a sentence. 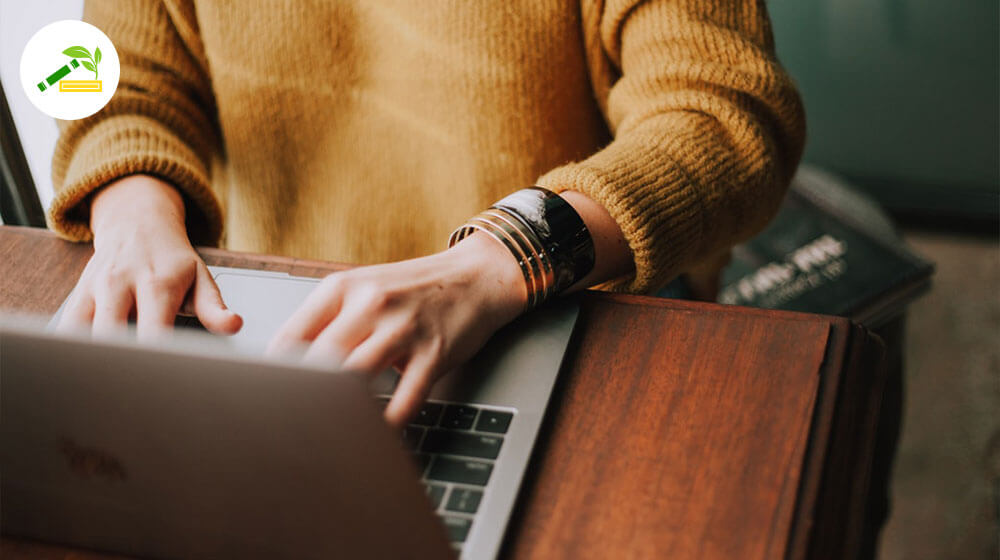 What Is the Dissertation Methodology? 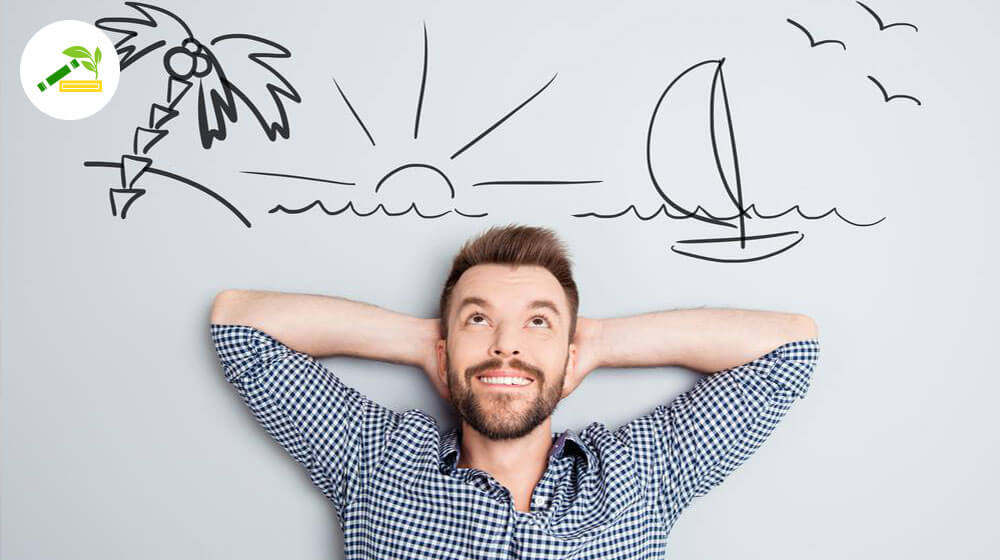 A Few Helpful Tips Regarding Reaching Your Dream

A Few Productive and Useful Things to Do This Summer

A few Recommendations for Those Who Want to Write Better