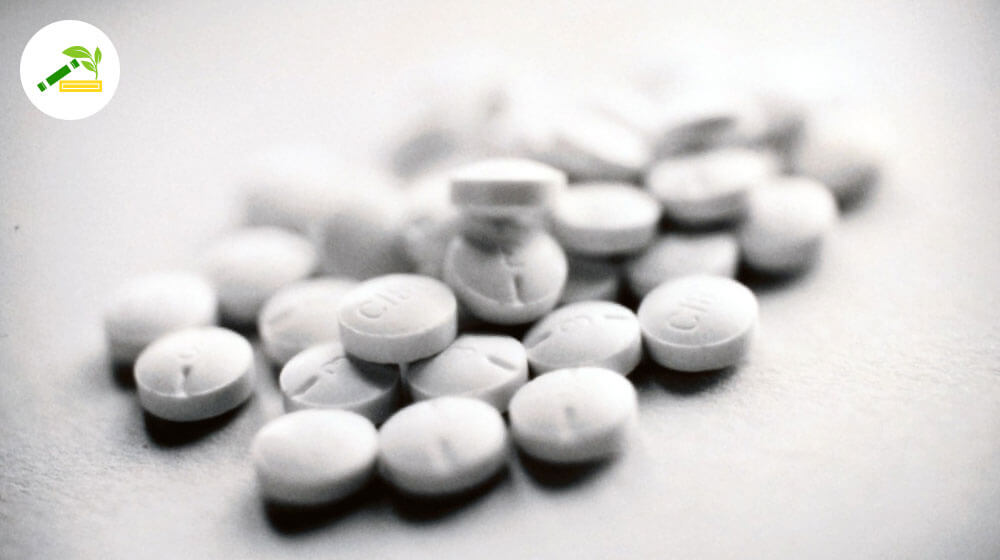 The Danger of Study Drugs

Students do all sorts of strange things to boost their academic excellence. One of these strange things is taking study drugs. There’s too little time to study between club meetings, games, classes and internships and in order to sustain high energy levels at night, when people are supposed to sleep, students take stimulant drugs.

Such drugs as Ritalin and Adderall are considered to be prescription stimulants that are unfortunately are very often used inappropriately in the pursuit of enhanced mental performance. These drugs are typically prescribed for the treatment of ADHD, but 20% of college students use them without a prescription to enhance their study effectiveness. It’s easy to find Ritalin and Adderall on the campus and this is what makes these drugs so appealing.

So, what’s so bad in study drugs if they help to increase productivity and concentration? The problem with taking these drugs is that with its short-term benefits you’re also becoming a subject to its short-term and long-term risks. For people, those who suffer from ADHD and ADD, use these medications to become calmer. For those who have no ADD and ADHD or other mental disorders, they may cause euphoria and nervousness.

Short-term risks of study drugs include insomnia, irritability, increased blood pressure and heart rate. In some cases they may cause hallucinations, paranoia or addiction. Ritalin and Adderall can become especially dangerous if combined with other drugs and alcohol, because in some cases, its misuse can even lead to death.

Aside from the abovementioned health risks, a student who uses study drugs may also experience legal consequences, like suspension from college or fines. Being under the influence of these medications, especially when they are mixed with alcohol, can increase students’ risk of committing crime, which may even lead them to jail.

Despite all the dangers that taking study drugs entails, its availability on the campuses is still high and students still continue to use them. An academic environment, which is full of competitive spirit, pushes students to drug abuse, but study drugs shouldn’t be the only way that students are fighting stress. There are a lot of other healthy alternatives that can help students manage their social and academic life.

In order to fight stress, it’s important to do the following:

Students’ desire to succeed in academic life is easy to understand, but academic success shouldn’t come for the price of one’s health, especially when there are so many healthy ways to be productive and energized.

How to Write Analytical Sociology Papers