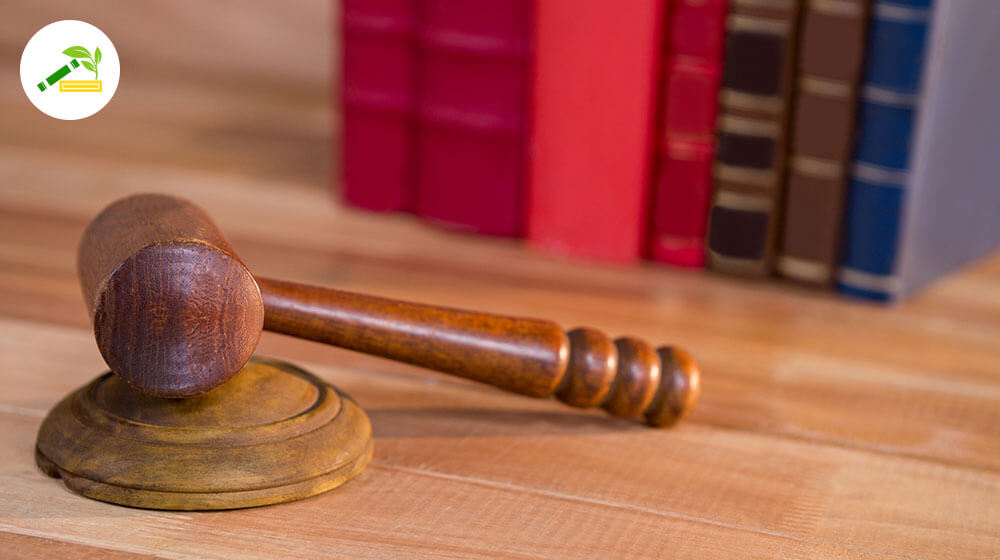 Alternative dispute resolutions aka ADR are among the most difficult dissertation topics a law student might deal with. Choosing the right topic to write about is the first stage where difficulties arise. Nowadays, more and more students are looking for help from professionals who can assist with writing tips, and alternative dispute resolutions are no exception. That’s why we’ve compiled a list of four types of ADRs that can be developed into a proper dissertation.

If your goal is to reach a mutual agreement between two sides while you have no personal interest in the dispute, you’re playing the role of a “mediator”. This is an impartial person who cannot influence the outcome of the dispute. The result is dependent on two (or more) parties, which present their cases to the “evaluator”. In some cases, there is an additional person called a “settlement officer” who controls the process and participates in the discussion of the problem, searching to solve it.

Earn 10% from all orders made by people you

Your people also get a 17% discount on their first order

Family disputes have a number of special features that differentiate them from all other cases. If you’re playing the role of a mediator in a case that deals with family issues, you should be ready to play a role of a family therapist. It’s often hard to find the right solution in such cases because both sides might be guided by their emotions rather than by clear judgment. The approach that you’ll take dealing with such cases should be individual and tailored to each problem separately.

The main difference between this alternative dispute resolution and the two previously mentioned ones is that it involves a third party that plays the most important role. This party is usually called a “conciliator”. This person or a group of people should have enough experience in dealing with similar cases, should possess good judgment and show a completely unbiased treatment to other parties. The ability to understand motives is what makes up a good conciliator. In Latin American countries, this position is often seen the same as a mediator, but in most places the difference is apparent.

Key to your academic success

Do You Have Any Questions?

ADRs are becoming more and more popular nowadays for a number of reasons. First of all, this is a cheaper and flexible way to deal with a dispute. In addition, it’s more confidential than bringing it to a trial. In fact, only 3-5% of court hearings reach the final stage while alternative dispute resolutions are brought to a logical end in most cases. ADRs are a good way for the community to participate in the justice making process without any side influence of parties that might be lacking in understanding of the peculiarities of that community.

The Danger of Study Drugs

How to Write Analytical Sociology Papers