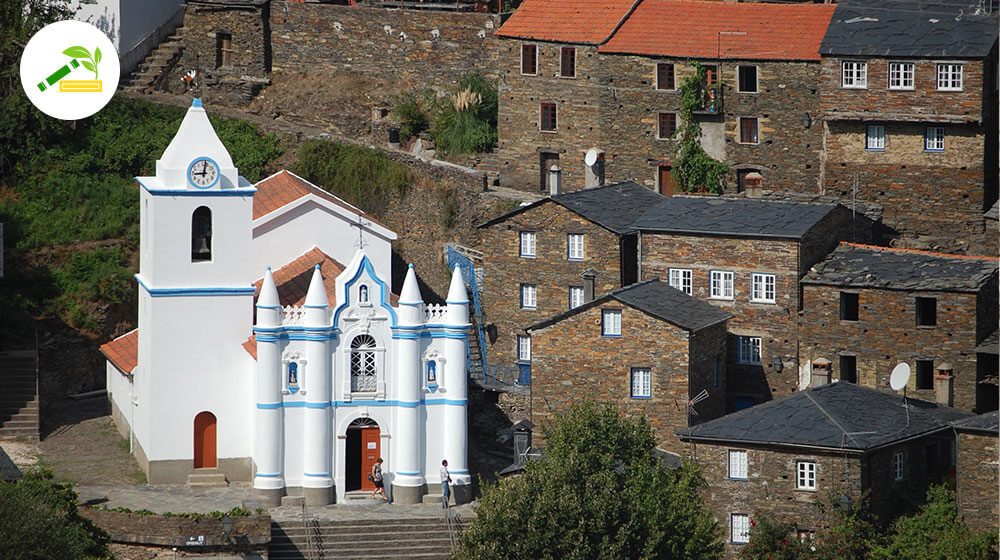 Modern fast-developing cities draw people’s attention without any difficulty due to their stunning architecture and other assets. When looking at some buildings or constructions, it is sometimes hard to imagine how one could ever possibly build something like that. Besides, cities and their infrastructure are appealing to most people due to their convenience: everything is well planned starting from the locations of different buildings to transportation. However, despite all the numerous pros and benefits that modern cities can offer, people sometimes feel the urge to breathe in some soothing atmosphere and drink into the serene nature and peaceful surroundings. Therefore, small historic places or simply small towns with their special atmosphere and natural surroundings are often the best choice for people when they want to regain some energy.

Check out the List of the Most Attractive Ancient Locations

This is a medieval town, whose architecture makes it distinguishable among the numerous other places in the country. With a perfect combination of mountainous views and majestic architectural forms, the town has been a tourist attraction for many years. Finding yourself in this place, you can get sheer inspiration and bright emotions.

What is most unusual about this place is its location – the town is situated on the volcanic plateau above the valley of the river Tiber. Due to some irreversible natural processes, the town faces the threat of destruction. So, hurry to visit it.

The most peculiar feature of the local architecture is houses with cone-shaped roofs. Actually, these buildings have an interesting historical background: to avoid town taxes, people built huts with conical roofs hence the settlement did not have the status of the town.

Actually, this is a Buddhist monastery, which forms a town on its own. It has a special atmosphere and is a cultural and artistic attraction with its special design, architectural forms, and frescos.

Situated near Vilnius, the town is really confortable for tourists in terms of commuting. One of the greatest attractions is the Gothic Palace that dates back to the 14th century.

Due to its close location to the Alps, it is one of the most popular tourist attractions, where people can enjoy the nature and picturesque views.

The river Guadelevin flows through the town thus dividing it into two parts. The town is famous for being a place of attraction to such famous writers as Orson Welles and Ernest Hemingway.

The city hosts numerous temples, fortifications, and castles. It is also famous under the name of “Sun City” as the weather is warm and sunny here most of the time.

The most famous places of attraction are universities, cathedrals, and churches that are outstanding masterpieces of Renaissance and Gothic architectural style.

The town that sounds as Fenghuang in Chinese is considered as one of the most beautiful places in China. What makes the town so fascinating is its culture, traditions, and nature.

If you are still wondering where to head next for your vacation, consider some of the places on the list. They are truly worth visiting.